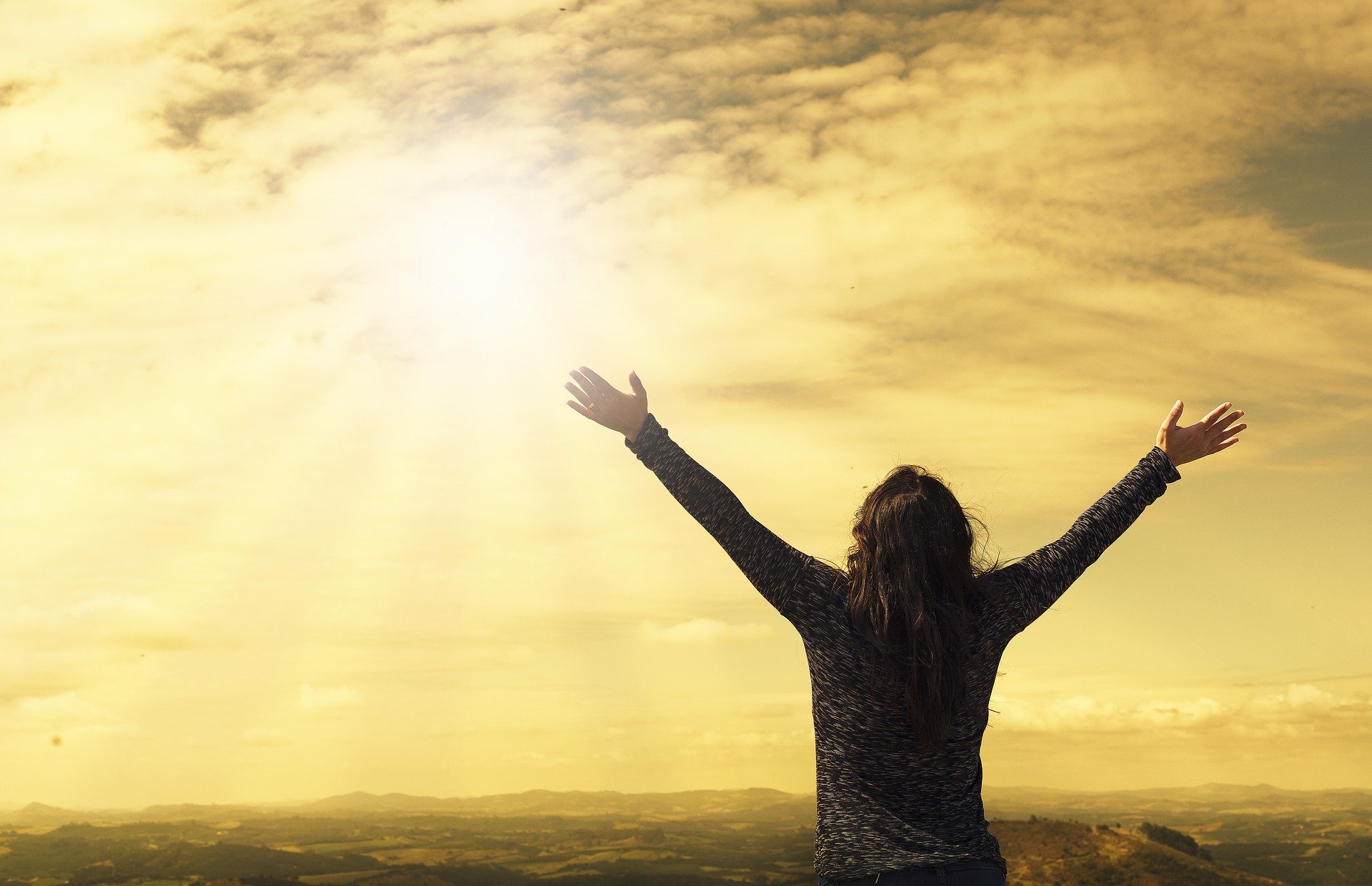 Our last portal release of getting $HNT estimated reward integrated being just a few months ago, comes our new beta portal. The main goal of the beta portal is to include the community for development and to improve upon the current portal with a focus on ease of use, speed and functionality. Let’s go ahead and jump into the awesome new features!

You can reach the beta portal at https://beta.hotspotrf.com/map

In the beta portal, there is a feedback button to the bottom left hand corner. Feedback can also be sent on Canny.io: https://hotspotrf.canny.io/

New beta portal comes with two new coverage layers. One being “Neon” and the other being “Rainbow”. The “Rainbow” option is read using the scale to the right hand corner.

The “Res 8” option allows for what looks like “Honey Combs” and with the “Total Hotspots” layer, it allows to see the total hotspots within that Res 8 hex. Upon clicking the comb/hex you’ll be able to see the list of hotspots that occupy that hex in the dashboard. Double clicking the hotspot will allow you to see the rewards of that hotspot.

You can now zero in on your location using the button to the lower right hand corner below the scale, above the zoom in/out buttons.

With the new beta release, comes a new and improved output. The output now gives a weekly instead of a daily for more accurate and realistic expectations. You can double click the witnesses in the list to zero in on that witness with the return of rewards to you as well. You can still find the daily in your history.

You now have a new “Placement” setting that allows you to select 3 options:

A new terrain has been added – “Health Mix” or “Mix” that resides between “suburbs” and “urban”. Usually used when you’re not in the big city, but you’re also not in the burbs. Typically you’re in a setting with apartments, trees and a commercial building here and there.

The share option now displays all that you see on simulation output – the individual you share the portal with even has access to all the awesome layers, maps and capabilities you do – they just can’t simulate of course.

Last but not least drum roll the history works.

Where are my dots!?

As the Helium network grows, so does the number of hotspots and the file that holds them. It is disabled by default on launch of the beta portal, but it is still listed as a layer. You can turn it on and it’ll load your dots that you’re so use to in the legacy portal. Recommend to take it easy, as it can become laggy and lock up on you by zooming out too fast or jerking the map around. Why? Just a lot of information. The beta portal takes all this into account and you should notice a speed increase to that of the legacy portal.

It is in the API. It is still being developed to be integrated into the portal.

Really hope you enjoy the beta release and give feedback. As usual, if you have any questions, comments or concerns you can reach us here or hello@hotspotrf.com. 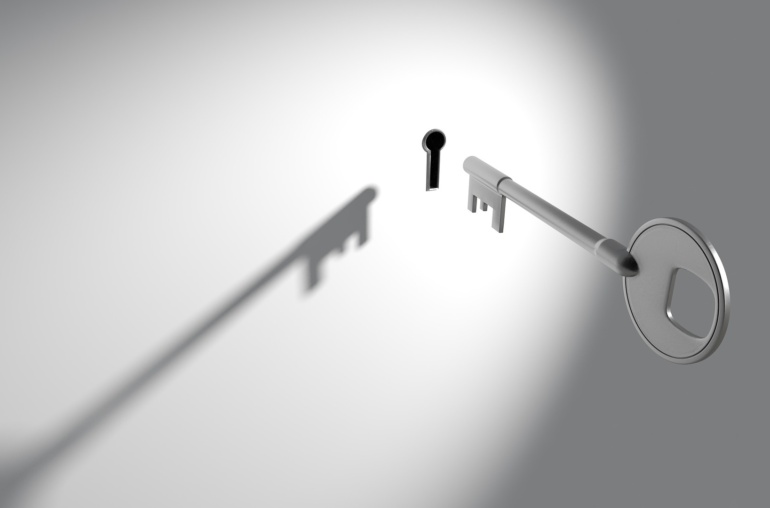 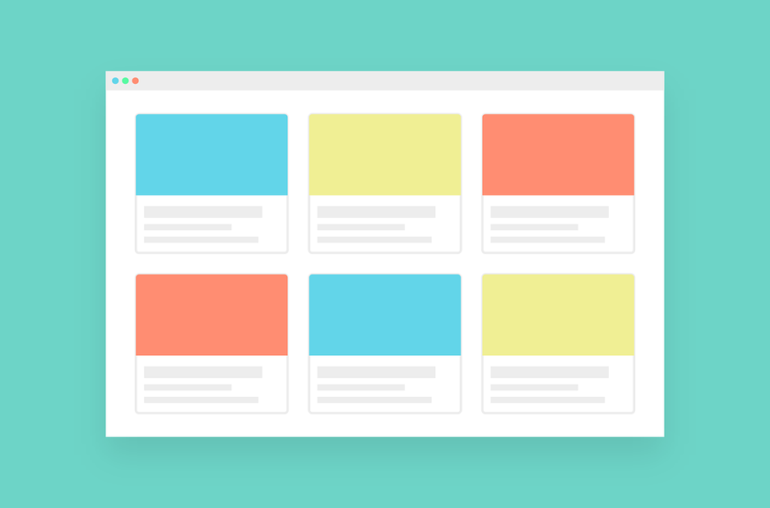