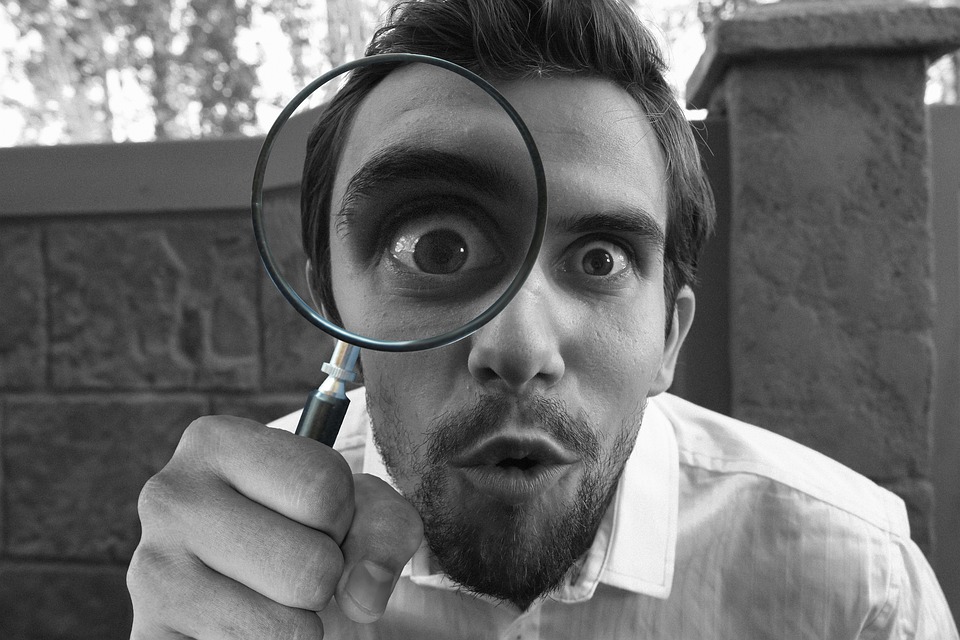 As long as you use a low gain antenna, report your location and antenna gain accordingly – PoCv11 will have little to no affect on you. 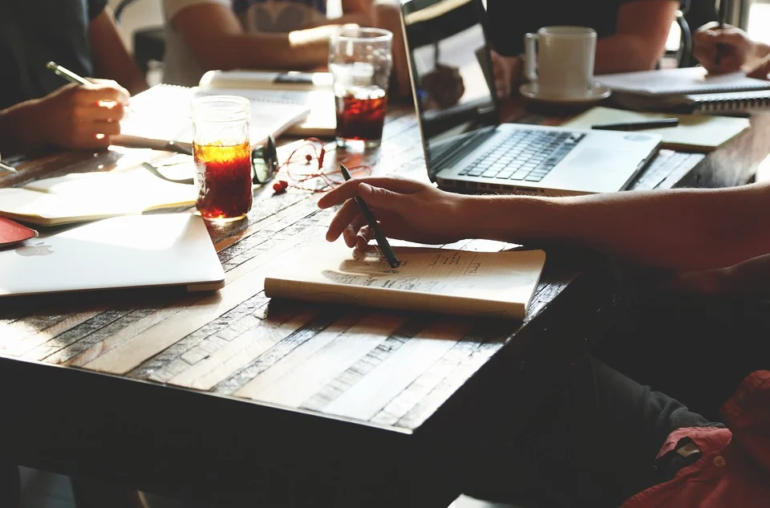 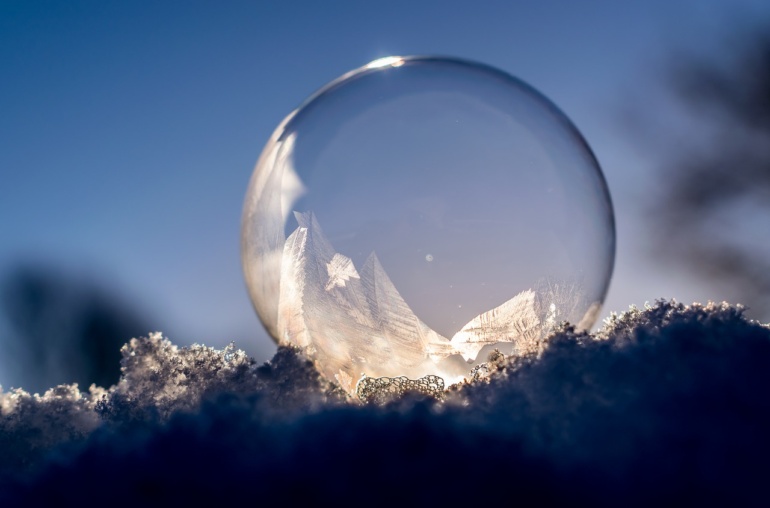 What is Helium’s PoCv11? How does it affect me?