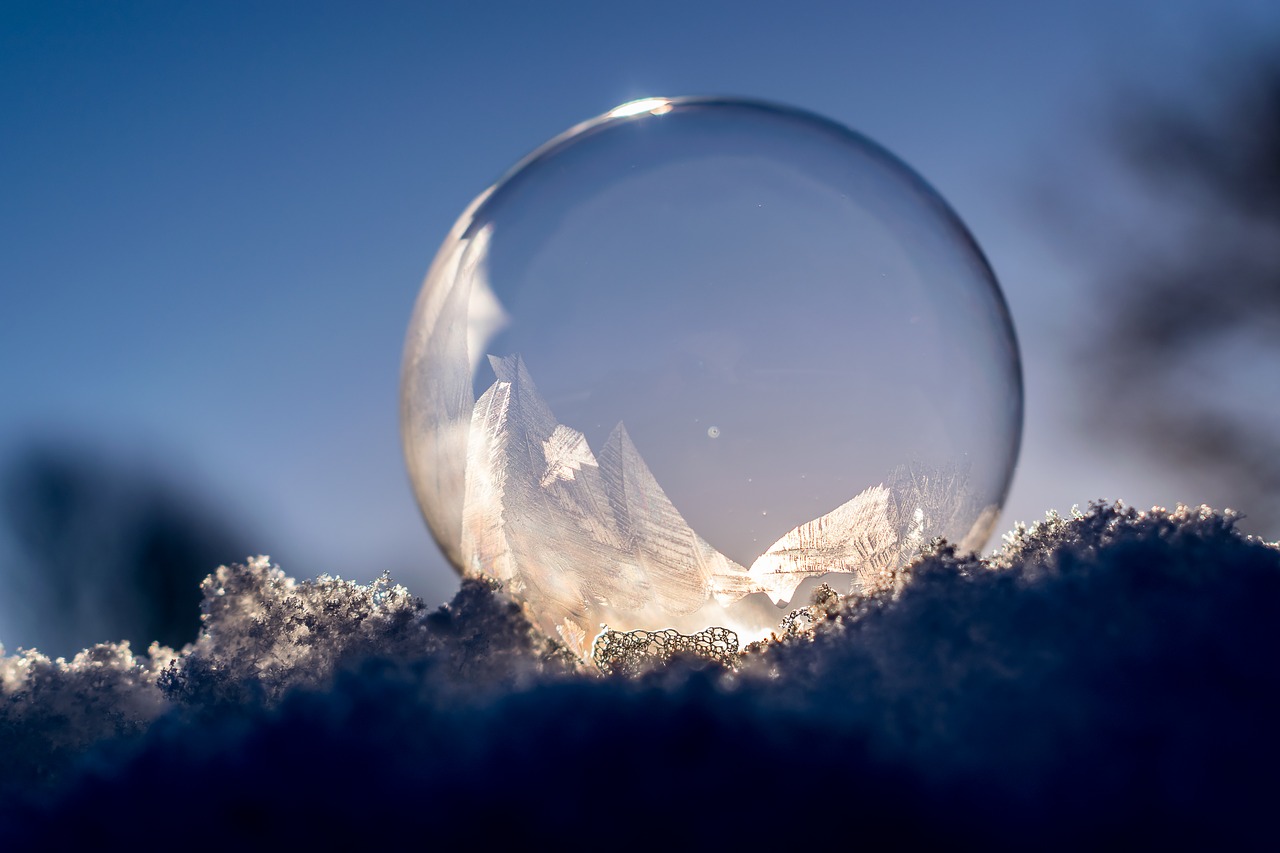 As the title states, winter is here early for Helium with the Helium blockchain being frozen. A yuge block had entered into the chain resulting in chaos for validators, even some validators ramping up to 600% in CPU usage! It has caused a bottleneck so to speak, hotspots are no longer earning for the time being and multiple services have been effected. At the time of this post being written, there is a release for validators being pushed:

The core developers are preparing Validator v1.5.x. Once released Validator operators in the Consensus Group should update to this new release without delay. This release includes a number of performance improvements and is designed to allow Validators to consume and manage the large block causing the bottleneck and resume normal block production.

During this current event of a frozen blockchain, many have taken their validators offline to conserve resources and to prevent their bill being higher than usual. We’re also sad to report that earnings on the network have been frozen as well.

November 17, 2021 Update: Helium blockchain is unfrozen. Hotspots are back to earning. Systems are operational. We’re still monitoring the situation. If you have a validator, be sure to update it as according to Helium Status:

Validator release v1.5.5 is available. Validator operators should immediately update to this latest release to remove the bottleneck and continue normal block production.

Since our tool uses pieces of the blockchain to formulate its estimates, as the hours continue to tick with the blockchain being frozen, the estimates will progressively become more skewed. At about 72 hours the estimates are no longer as accurate as they’d usually be. As of now, it has only been 24 hours, there is still 48 hours left before the tool’s estimates start becoming concerningly skewed. With that in mind, we advocate re-running simulations that’d taken place in this timeframe.

November 17, 2021 Update: Systems are operational. With the blockchain being unfrozen, we’re now back to humming along. Happy simulating!

We’ve placed a warning on our portal to forewarn people that estimates maybe not as accurate as they could be – given the current freeze on the blockchain. Once the blockchain resumes we will remove the warning and announce on Twitter and our blog.

As always, if you have any questions, comments or concerns, feel free to reach out to us at hello@hotspotrf.com. You can always chat with us in the Helium Discord server and/or ask your question on our forums.

Did you know we offer you the ability to help us build our road map!? It’s true. Check us out on Canny, we’d love to hear from you. 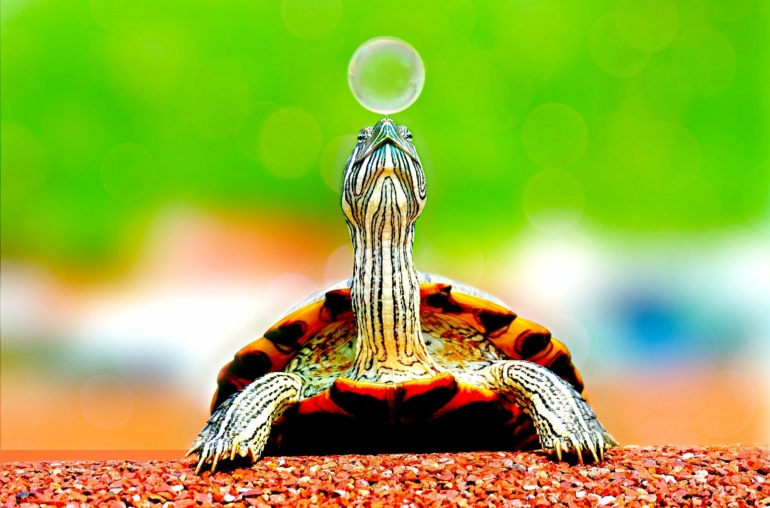 The Little ETL That Could 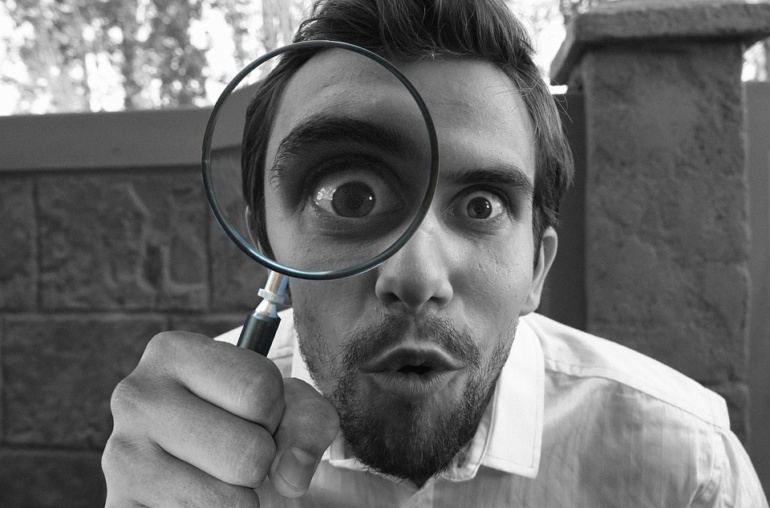