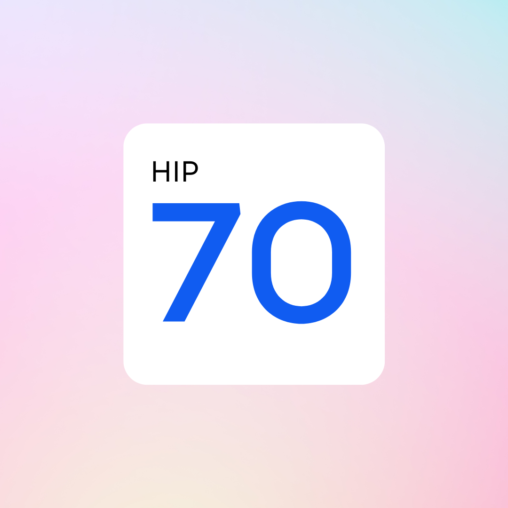 Hotspot owners can expect to split an additional two million HNT annually due to the removal of validators. As you may recall, validators were put in place to speed up our Hotspots by taking away the computing responsibility from them. Validators will soon be replaced with Oracles, which will boost the effectiveness of the network by allowing Hotspots to earn HNT even if the blockchain is down. This is a huge step in the right direction. Without having to rely on the blockchain, oracles can work uninterrupted and not get backed up when the blockchain is halted.

Another key benefit to HIP 70 is the new rate of beacons. Today, beacons occur every few hours, meaning if you miss one per day for some reason it will dramatically decrease your rewards. With HIP 70, beacons will occur every hour, so missing one will not have as much of an impact on your daily earnings. While this won’t affect Hotspot rewards over long periods of time, it will make them more consistent and make it easier to identify if your hotspot is set up properly.

HIP-70 is officially moving the Helium network to Solana. This is a great move for several reasons, the first being that Helium will no longer need to focus on blockchain upkeep, instead, they will be able to focus all of their time on doing what they do best; building decentralized networks. Solana already has a large network of developers and community applications meaning it will be easy for Helium to hire talented Solana developers. Moving to Solana also offers the ability to work easily with other projects on the chain. It will open up cross-chain interoperability, access to DeFi, and ensure more blockchain uptime and efficiency.

Note: HNT will still be HNT. Miners will still earn HNT. It is a common misconception that HNT and SOL will be merged, but this is not true. HNT will simply be accounted for on the Solana blockchain as an “SPL” token (similar to Ethereum’s ERC-20 protocol).

HotspotRF firmly believes that this is the right move for the Helium ecosystem. Helium was never meant to be its own blockchain. Instead of trying to save a sinking ship, they are simply hoping over to a much better ship. The developers over at Helium are great at solving problems and creating new solutions for the network, but trying to keep this new blockchain afloat amongst this rapid growth was causing too many problems. Now, we can all benefit from the features of a pre-existing blockchain with its own dedicated team of developers while Helium focuses on bringing its shareholders (Hotspot owners) new and more consistent benefits, such as more rewards, a more stable experience, more use cases, and additional networks.

If you want to make start earning more HNT by upgrading your hotspot, check out our Helium Kit Builder! We walk you through the process and make sure everything fits and works the way it should while saving you time and money.

The drawbacks to this HIP are very minimal, especially for everyday Hotspot owners. The biggest drawback is that this update will delay the current plans that Helium had in place, however, once the update is completed, building out new features will be much easier and faster to implement. The most notable drawback is for validators, as their service is no longer needed. Owners and partial owners of validators can eventually make the switch to owning and operating Oracles, however, this will not be an option in the short term.

We think that these drawbacks are well worth the price. Once Helium has migrated to Solana, we can expect features and updates to come faster and easier than ever before as Helium no longer needs to focus on maintaining its own blockchain. 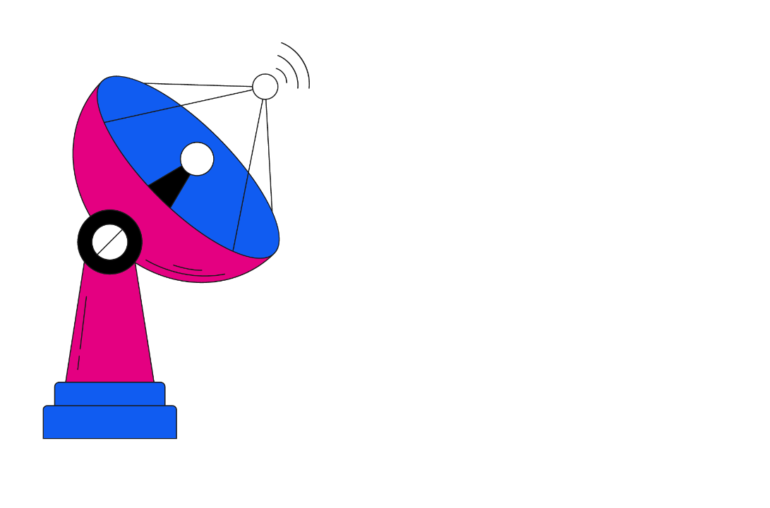 Which Helium Antenna is Best for Me?