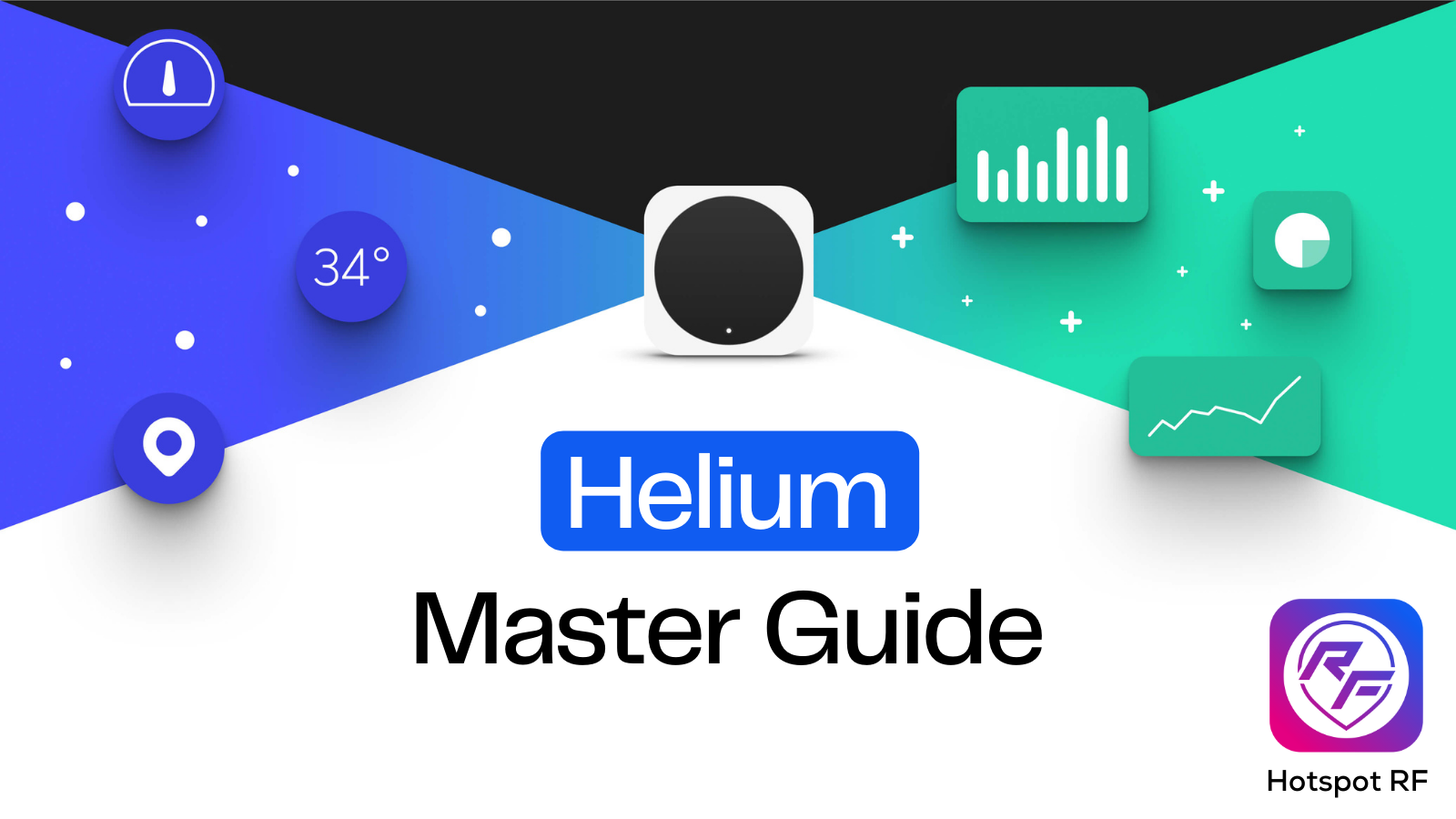 How Does Helium Work?

Helium is a peer-to-peer network built on the blockchain. Over half a million Helium Hotspots span the globe in order to provide coverage to Helium for a wireless internet service they plan on providing. Helium rewards Hotspots in HNT for their efforts via a process known as Proof of Coverage, providing Helium with data to utilize in order to secure partnerships and funding. This data and these partnerships will eventually lead to a Data Credit model where Helium Hotspot owners will get rewarded based on the amount of data that gets used through their personal network.

This is the current timeline Helium has put in place:

For more information on how HNT is rewarded, check out our article on Proof of Coverage. We go over challenges, beacons, and witnessing beacons. We also talk about the rewards given for each of these transactions.

How to Pick a Helium Hotspot

For the most part, Helium miners all do the same thing and perform very similarly. For this reason, we recommend picking the Helium Hotspot that is available soonest because some people have been waiting over eight months for their Hotspots ordered from manufacturers.

Websites such as Helium Deploy are trusted resellers in the community and you can often get a Helium Hotspot a lot faster through them (most times at a higher price point than direct from manufacturers). Alternatively, you can turn to eBay or Helium groups online, but we recommend you do extensive research on the people you buy from because scams do happen in the reseller’s market.

For more information on how to pick a Helium Hotspot, we have an article that goes into detail about the best Helium Hotspots for hot climates, outdoor set-ups, and the cheapest/fastest shipping devices from manufacturers.

How to Pick a Good Location for a Helium Hotspot

Location is the name of the game for maximizing your HNT rewards, it is the most important factor in Helium Hotspot profitability by a long shot.

The same set-up in twenty different locations will yield twenty different results, this is why understanding what makes a location profitable will give you the advantage over a typical Hotspot.

As a general rule of thumb, you will receive more rewards by connecting to more Helium Hotspots. More specifically though, the more hotspots you can connect to that don’t connect to many hotspots themselves will result in the highest rewards.

For a fast and easy simulation of how many Hotspots you will connect to based on different locations, check out our Portal, you get ten free simulations just by signing up. The paid plan will allow you to see a weekly reward estimate, which acts as a Helium rewards calculator.

Height and line of sight are the second and third most important factors in HNT rewards, the higher your antenna, the better the rewards. This is due to the fact that there are many objects in the way of radio signals that are sent at ground level, from a birds-eye view there is a lot less interference allowing you to connect to more Hotspots thus earning more rewards.

Just to clarify: without a good location that has multiple Hotspots nearby, none of these additional factors will help your rewards. Location is the single most important part of Helium Hotspot profitably.

Check out our article on how to pick a good location for Helium here, we go into great detail about all the different factors involved in maximizing HNT rewards.

How to Pick an Antenna

Now that you know which Hotspot to get and where to put it, the next step in maximizing HNT rewards is getting the right antenna for your terrain.

For the most part, getting a 5.8-12dBi antenna is the best way to reach far and wide to get witnesses, but that’s not always going to be your best bet.

Radio transmissions will not pass through the earth or several buildings. If you live in a densely populated city with tall buildings, or in mountainous terrain, you might want to consider a lower gain antenna to blanket the areas you can reach.

Refer to the following image to help you visualize the coverage of an omnidirectional Helium antenna:

It is important to note that a stock antenna is still a great option with the ability to reach around 10-15 miles with a clear line of sight. However, if you’re going for an outdoor installation, an outdoor antenna is needed.

For more information about the best Helium antenna for you, check out this article.

What is the Best Outdoor Enclosure?

If you read our article on How to Pick a Location you understand that getting your antenna outside is highly recommended. Some installs can be done with a long antenna cable that connects an indoor Hotspot to an outdoor antenna. If that option doesn’t work for you, or if you are looking to install a Helium antenna very high up and want to cut down on signal loss, you might want to consider an outdoor enclosure.

There are several options for an outdoor enclosure but we recommend always getting one a little bigger than you might anticipate so your Helium Hotspot can breathe and there’s enough room for wires and a POE (power over ethernet) splitter if you decide on that to cut down on wires. The other very important factor you need to consider is how weatherproof the enclosure is, we recommend putting a paper towel inside the enclosure and running water over it to test this before sticking your expensive device inside of it and leaving it out in the elements.

For our complete list of recommended enclosures and their prices, check out this article.

Signal loss is an important factor in any set-up with an upgraded antenna, even if you are only going ten feet with your cable, the wrong selection could be detrimental to your HNT rewards.

The most widely trusted Helium antenna cables are known as LMR cables. These cables come in a variety of lengths, thicknesses, and connection types.

As a general rule of thumb, the longer you plan to run the antenna cable, the thicker the cable needs to be in order to cut down on signal loss.

For a complete guide on which cable would be best suited for your installation, check out this article. We give you links to some of the most trusted antenna retailers available as well as information on exactly what kind of end connections you need for your set-up.

How to Work with Hosts

If you are a Helium enthusiast who plans on purchasing a fleet of Helium Hotspots, or if you already have a fleet of Hotspots, working with hosts is a delicate and important part of the business.

We recommend three different types of payment structures when working with hosts.

Disclose as little or as much about the Helium network as you feel comfortable with, some people will get anxious when you mention using their internet for a cryptocurrency project that sends information out of an antenna that will be located in their home. If they are willing to learn and listen you can explain how the blockchain actually makes it safer than their own WIFI.

You could ask if they’d allow it without mentioning payment, or you can offer to pay for (or split) their internet bill once you’ve determined that the location will be sufficient.

The typical reward split for hosts is 50/50 but you can offer whatever split you are comfortable with, if they are active in the cryptocurrency space you can offer them a payout in HNT weekly or monthly, alternatively you can show them how to track the rewards and you can pay them cash.

Another method to consider is offering the reward split after you break even on your investment.

These people often like their money guaranteed and up-front. We highly recommend running their locations in our Portal and even testing the location for a week before signing any agreements because some towers require leases for several years and rent paid monthly.

You can expect to be quoted anywhere from $50-$500 a month from most businesses, and $500-$2000 a month from most tower owners. They will also likely inquire about business insurance in case of a lightning strike and most towers require you to hire a climber which can cost around $1000 depending on the location and availability.

Prices for towers and climbers have skyrocketed since the move to 5G cellular so we don’t really recommend that route for the vast majority of people.

The Future of Helium: Light Hotspots

Light Hotspots are the next generation of Helium Hotspots, they no longer need to sync to the blockchain and they will cost significantly less than current Hotspots.

The Helium community had an official vote on whether or not to onboard these to the network via HIP 54 & 55.

For the total list of HIP’s and what they are, check out the official Helium Github.

We predict these new Hotspots to be available by the end of 2022. For more information on HIP 54 and 55 and the introduction of light-Hotspots, check out this article.

For additional questions, you can check out our blog posts or navigate to our help center to see frequently asked questions and answers as well as submit a support ticket that we will answer as soon as can.

We hope this article helped you better understand exactly what you need to get started, upgrade your existing Helium set-ups, and choose the best locations. 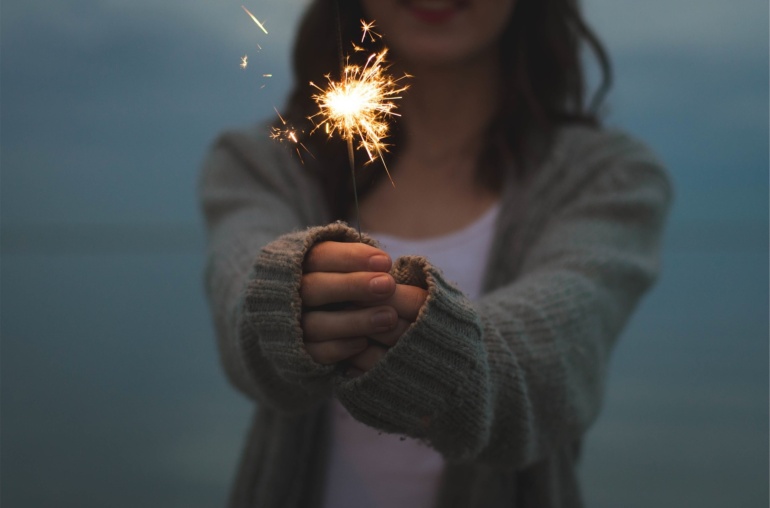 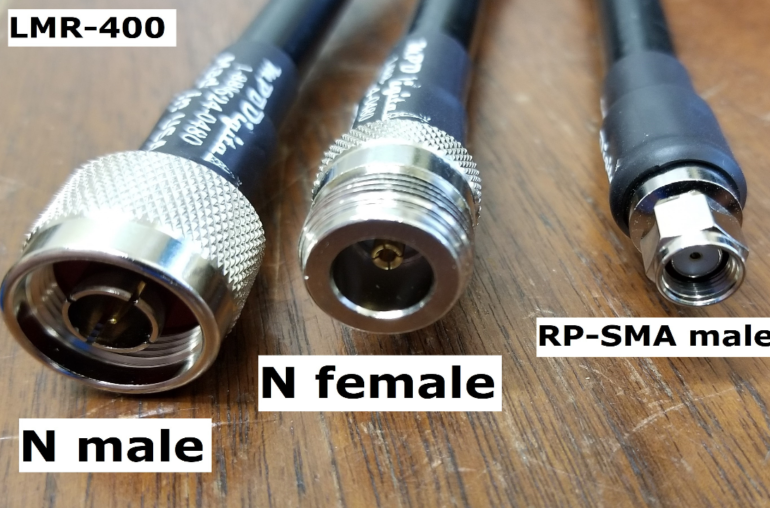