Recently the core developers of Helium had identified a chain variable that may alleviate some issues around transaction validation, block absorption and chain synchronization and – hopefully – help reduce write wear on SD cards. In an effort to get block times, beacon rate, and witness rates back to normal in the short-term, the core developers had updated the witness_refresh_interval chain variable.

With the update to the witness_refresh_interval variable it’d thrown our $HNT reward estimates off. As a result we stop deducting credits on simulations, had to temporary patch the issue and resumed as usual. Since it was only a patch meant to be temporary, it has resulted in a delay in reward estimates being calculated – sometimes returning a “Data Fetch Error” on high witness simulations. To compensate for this event, we’ve airdropped everyone 15 credits.

Moving forward we’ve moderately resolved the delay to prevent returning a “Data Fetch Error” – the rewards maybe blank for a short before being filled in (that is normal for now – just be sure to allow for additional time). 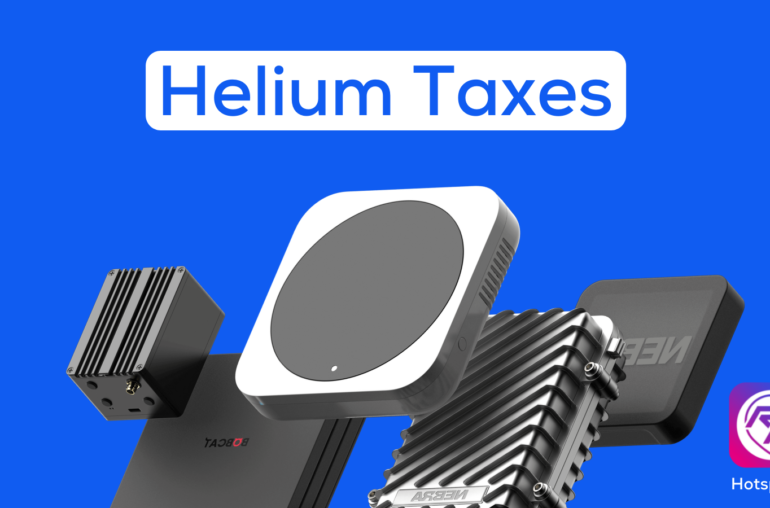 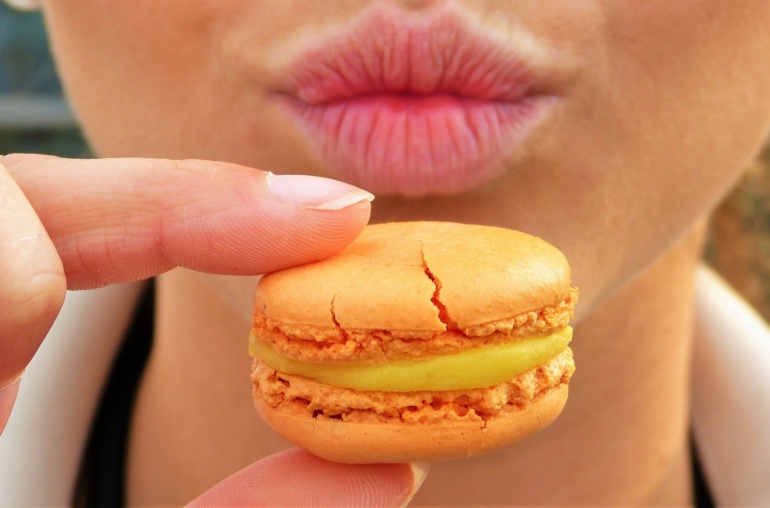