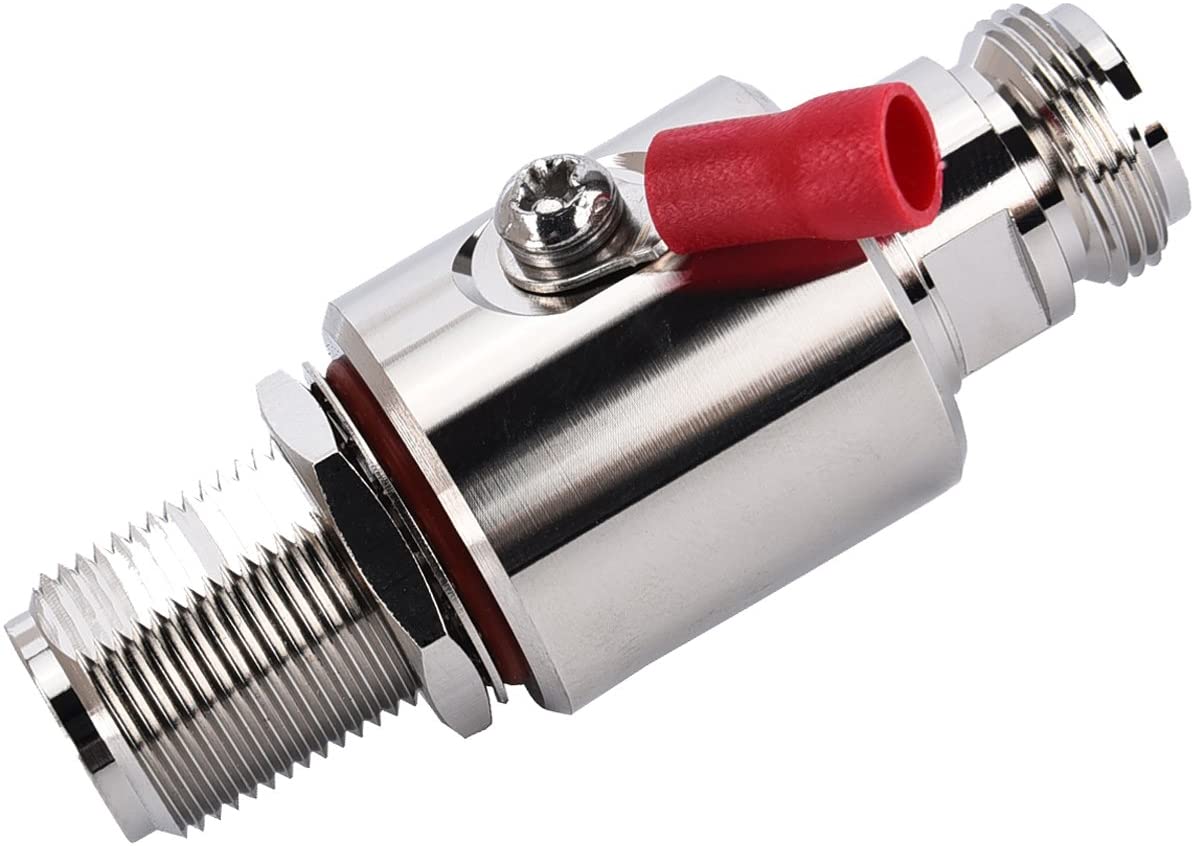 What is a lighting arrestor?

If you are familiar with setting up Helium Hotspots, you’ve probably heard of lighting arrestors. They are small pieces of metal that are installed directly under your Helium Hotspots antenna. Hotspots largely function the same with or without one, so do you really need it?

Some will say no, and others will say absolutely.

What do lightning arrestors do?

Lightning arrestors function like a common electrical fuse, which “blows” when a surge of electricity is passed through. The main function of a lightning arrestor is to divert this electrical surge away from your Hotspot (and other electronics) into a grounded piece of metal.

An additional feature of lighting arrestors is to minimize the static electricity interference with your antenna.

Static electricity is in the air all around us, it commonly builds up near antennas and other conductive materials. Not only does static electricity act as a homing beacon for lightning strikes, but it can interfere with radio frequencies (sent and received beacons).

Does a lightning arrestor save my Hotspot from a strike?

A lightning arrestor will not save your Hotspot or your house from a direct lightning strike. It can definitely reduce the likelihood of a strike, but this one-inch piece of metal stands no chance against a 300 million volt surge of electricity.

How to install a lightning arrestor.

In theory, this is the cheapest and easiest upgrade to your Helium Hotspot. In practice, it can be a little more challenging than anticipated.

To begin, simply screw in the lighting arrestor between your Hotspot and your antenna, you’ll want to make sure the connections are suitable for your cable and antenna.

Next, feed a copper wire from the lightning arrestor to the best available ground.

The best ground you can use is the one for your home electrical system, which is generally a 6ft copper rod placed underground.

If you can’t get to the ground rod, or if you are in an apartment, you can get creative and attach this ground wire to anything that is solid and grounded itself. We recommend using the existing ground rod or getting a new ground rod from your local hardware store.

You can also ground directly to the antenna mast, but this is not as effective compared to using a true ground.

Where to buy a lightning arrestor

While there are several options available online, consider checking out this one from our shop.

You can also get a lighting arrestor straight from Rak wireless via this link.

We think lightning arrestors are worth the effort in most cases, obviously, you won’t need one if your installation is inside. But the higher your outdoor installation and the more lightning strikes in your area, the more beneficial they become. Remember to ground them properly and make sure all connections are tight and safe from water.

For more tips on how to mine Helium, check out our Master Guide to Mining Helium.

Next up: Best Low-Loss Helium Cables 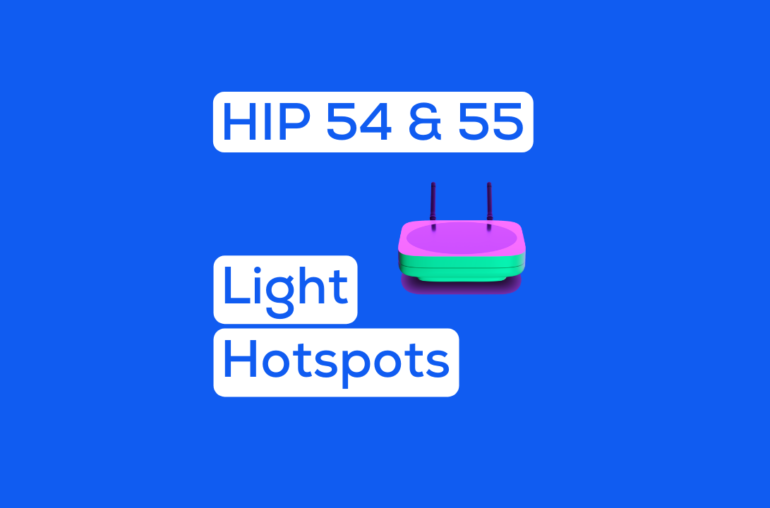 What is the Best Outdoor Helium Enclosure?